This 2022, legendary Irish singer-songwriter Van Morrison will circle the globe and embark on a massive international tour. The celebrated “Belfast Cowboy” traverses the United States this fall to promote his recently dropped album Latest Record Project, Volume 1. Fans in Boston are one of the lucky few who get to see the Rock and Roll Hall of Famer in the flesh because Morrison’s American leg includes a much-anticipated show at the Tanglewood Music Center on Sunday 4th September 2022! This night, the audience can revel in Morrison’s greatest hits from his whopping 42 album-strong setlists. So don’t wait too long before scoring your tickets to this incredible event! 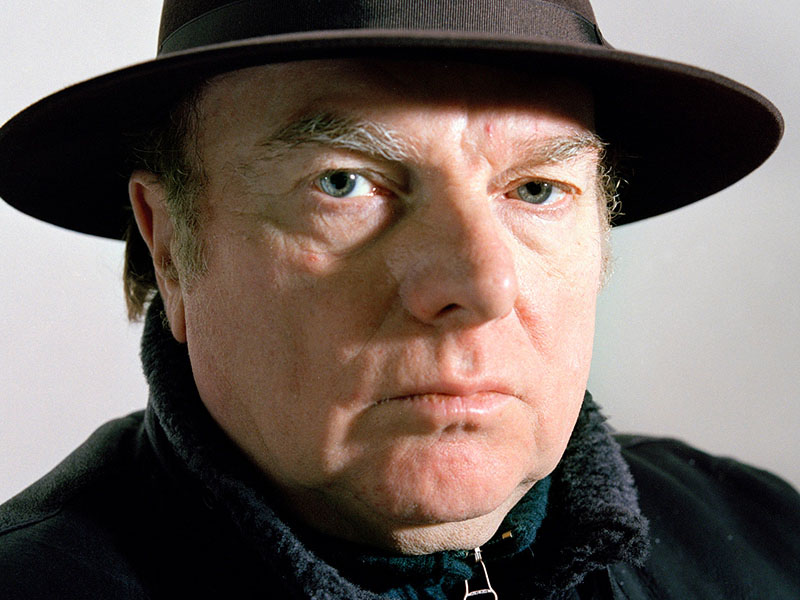 Van Morrison is a Grammy-Award-winning artist responsible for massive hits, such as “Here Comes the Night,” “Brown Eyed Girl,” “Gloria,” and countless more. He first emerged in the music scene during the early ‘60s, when he toured Europe with his first band, The Monarchs. Shortly after, he had a brief stint as a member of Them, where he became known internationally thanks to the hit song, “Gloria.” By the late ‘60s, Van Morrison launched his solo career and released the iconic “Brown Eyed Girl” from his debut album, Blowin’ Your Mind. From then on, Morrison has created an incredible music career, having released 42 studio albums, seven live albums, and nine compilation albums.

Morrison’s singles are often entering the charts in the United States and various countries in Europe. He has written hundreds of songs and contributed significantly to the music scene with his artistry and legacy. Morrison’s influence can be heard in the music of U2, Ray Lamontage, James Morrison, Ed Sheeran, and many more.

Morrison has won two Grammy Awards for Best Pop Collaboration with Vocals. His works have also been recognized by Hall of Fame institutions, such as the Rock and Roll Hall of Fame, Songwriters Hall of Fame, and the Irish Music Hall of Fame.

Get the chance to see the rock legend perform on stage by getting your tickets now to his show at the Tanglewood Music Center on Sunday 4th September 2022!