James Taylor comes to Tanglewood Music Center on Sunday 3rd July 2022, as part of his North American tour. Taylor is supported by Jackson Browne with whom he toured in 2021 as well. Jackson Browne will also support Taylor on all Canadian dates of the tour, which were originally featuring Bonnie Raitt. She became unavailable due to some rescheduled dates. Taylor and Browne received a lot of applause for their performances together on their U.S events, and they are excited for the upcoming events as well. If you want to see the legendary James Taylor live in concert and be a part of this hugely anticipated tour, you need to hurry up and get your tickets right now before they are sold out! 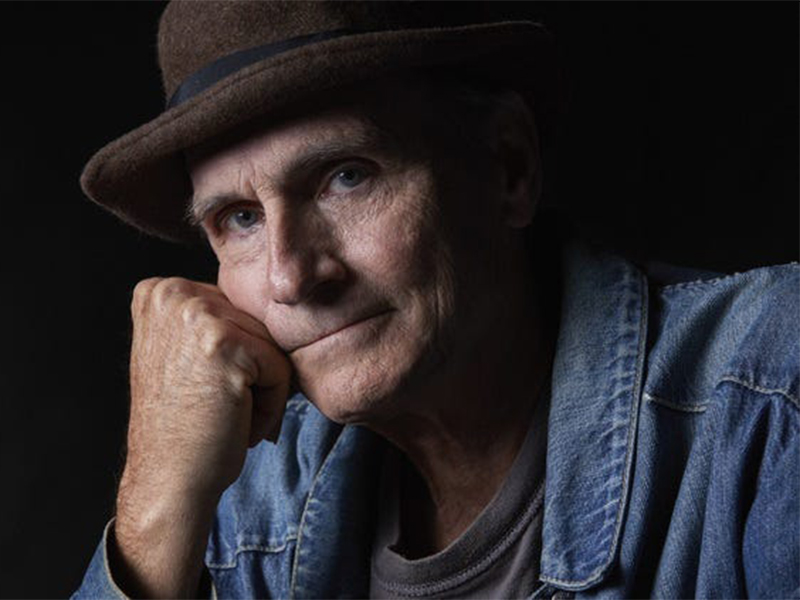 James Taylor has been producing incredible music for the past forty years now as a recording and touring artist. 1970 was his breakthrough year with the release of his single, Fire and Rain, followed by his first number one hit in 1971, You’ve Got a Friend. He has sold more than 100 million albums worldwide alongside gold and platinum certifications throughout his career. Every album from 1977 to 2007 sold more than 1 million copies worldwide. He has also won multiple Grammy awards and is recognized as a Hall of Famer by the rock n roll and songwriters’ hall of fame. In 2015, he was also presented with the Presidential Medal of Freedom, the highest accolade for any civilian.
In 2015, Taylor returned to the grand stage with an album after thirteen years. The album was so impressive that it became his first number one album. Taylor is also a remarkable live performer, and there are hardly any shows that he does not ultimately sell out. He is undoubtedly one of the biggest names in the American music industry and one of the world's bestselling artists. If you want to experience the iconic James Taylor live, you will need to act fast and get your tickets right now!