Prepare for a night of whimsical melodies and breathtaking symphonies as conductor extraordinaire Maestro Cristian Macelaru presents the music of Anna Clyne, Edward Elgar, Claude Debussy, and George Enescu. Christian Macelaru has been dubbed as one of the fast-rising stars of the orchestra world, and he is coming to Lenox, Massachusetts, this summer!
If you love classical music, you can bask in the spectacular harmonies as Macelaru leads a world-class orchestra on Sunday 14th August 2022, at the Tanglewood Music Center. This Grammy-award-winning conductor presents select songs from the greatest composers from the past and the modern world. Get your tickets now to experience this incredible musical event! 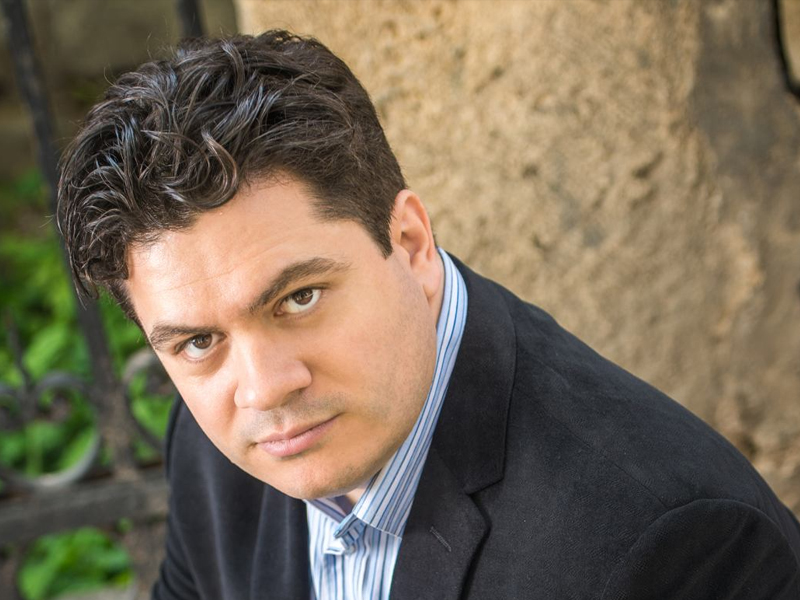 Hailing from Romania, Christain Macelaru holds several major positions in the orchestra world. He is currently the director for one of Europe’s greatest orchestras, the National de France in Paris. He is also the artistic director and principal conductor of the Interlochen Center for the Arts’ World Youth Symphony Orchestra and Chief Conductor of the WDR Sinfonieochester. Moreover, he is the music director and conductor of the Cabrillo Festival of Contemporary Music.

Before securing these esteemed roles in the music world, Cristian Macelaru conducted Houston Youth Orchestra while attending Rice University in his youth. He also played violin for the Houston Symphony Orchestra for two seasons. With his interest in conducting, Macelaru pursued his passion after being mentored by accomplished conductors, such as Oliver Knussen, Stefan Asbury, Rafael Frühbeck de Burgos, David Zinman. He worked with his mentors at the Tanglewood Music Festival and at the Aspen Music Festival.

In 2018, WDR Symphony Orchestra Cologne announced Macelaru as their chief conductor for 2019 to 2020 season. In 2020, Macelaru's work conducting the Decca Classics recording of Wynton Marsalis’ Violin Concerto with Nicola Benedetti and the Philadelphia Orchestra earned him his first Grammy Award.

See this amazing maestro conduct a world-class orchestra and bring the music of Clyne, Elgar, Debussy and Enescu to life at the Tanglewood Music Center on Sunday 14th August 2022. Tickets are now available!