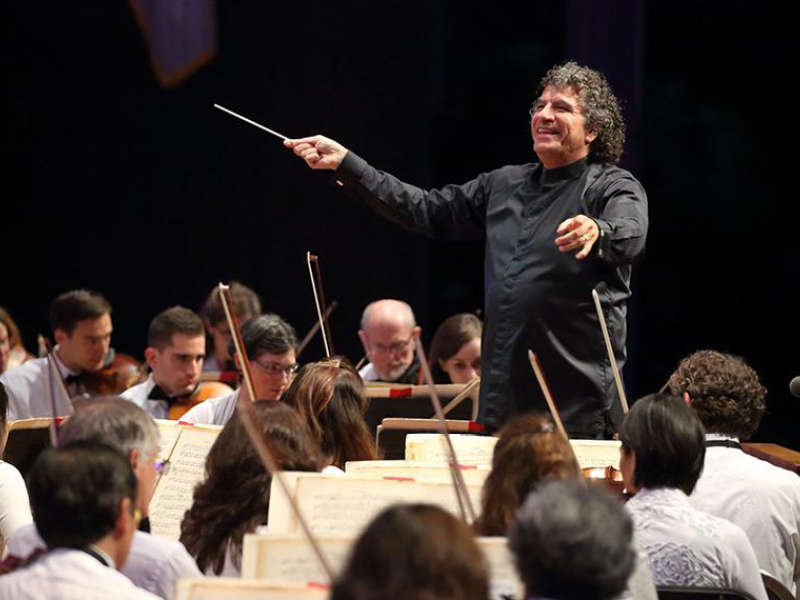 “The BSO is always awesome. Getting to hear them perform Beethoven made it an extra treat. There is no such thing as a bad seat at Symphony Hall; the sound is wonderful wherever you are.”

Giancarlo Guerrero is a six-time GRAMMY® Award-winning conductor now in his tenth season as Music Director of the Nashville Symphony. Guerrero is also Music Director of the Wrocław Philharmonic at the National Forum of Music in Poland and Principal Guest Conductor of the Gulbenkian Orchestra in Lisbon, Portugal. Guerrero is widely praised for his instinctive musicianship and for bringing to the podium “not only vitality and insight but also an appealing physical dynamism” (The Plain Dealer).

“Under the baton of Giancarlo Guerrero…the whole evening was about as electrifying as Tanglewood can be.”